Posted on September 17, 2018 by Stephen Marshall 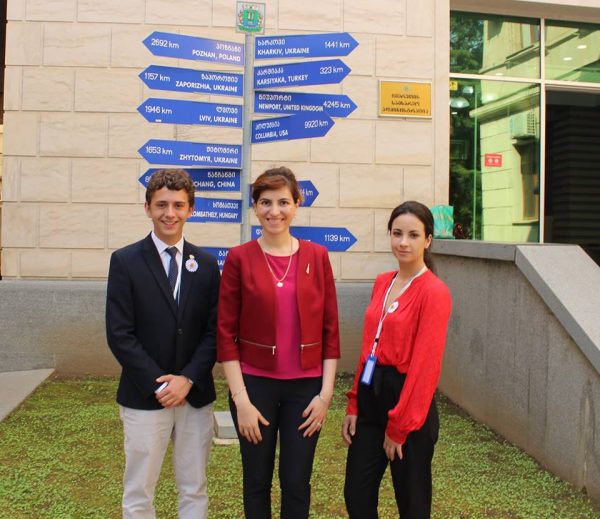 Recently two young people in cooperation with Kutaisi City Hall Participated in a Model United Nations Event within the city. The young people were invited via the Mayor of Newport Cllr Malcolm Linton, who was asked to select two students to represent the city during this activity.

The Mayor, upon recommendation from NKTA had chosen Mr Edward Jones and Miss Libby Jones (no relation) to represent the city. The activity was held between 13th and 15th September seeing 30 participants from other sister twinned or partner cities, alongside 30 participants from across Georgia. Kutaisi City Hall and partners had covered the expenses relating to accommodation, meals and inner city transportation.

Newport Kutaisi Twinning Association had paid for the flights to Georgia. Our Friends in Kutaisi Newport International Association had assisted by welcoming them into the city as well as being fantastic hosts and entertaining them by showing them around the city and local areas.

During the Model United Nations event itself both Edward and Libby had been assigned Moldova, as the country to represent in the set debate. Both done the city of Newport proud by coming second in the best Delegate category. 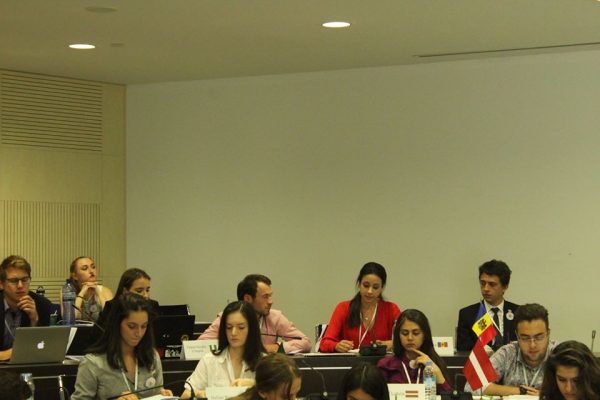 We are very thankful to all who had provided such an opportunity to Newport Young people, they had a fantastic time and have many lasting memories of the hospitality as well as the beauty we ourselves in NKTA had fallen in love with. 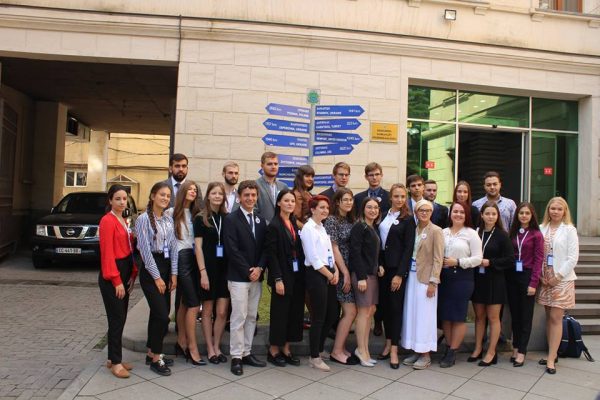